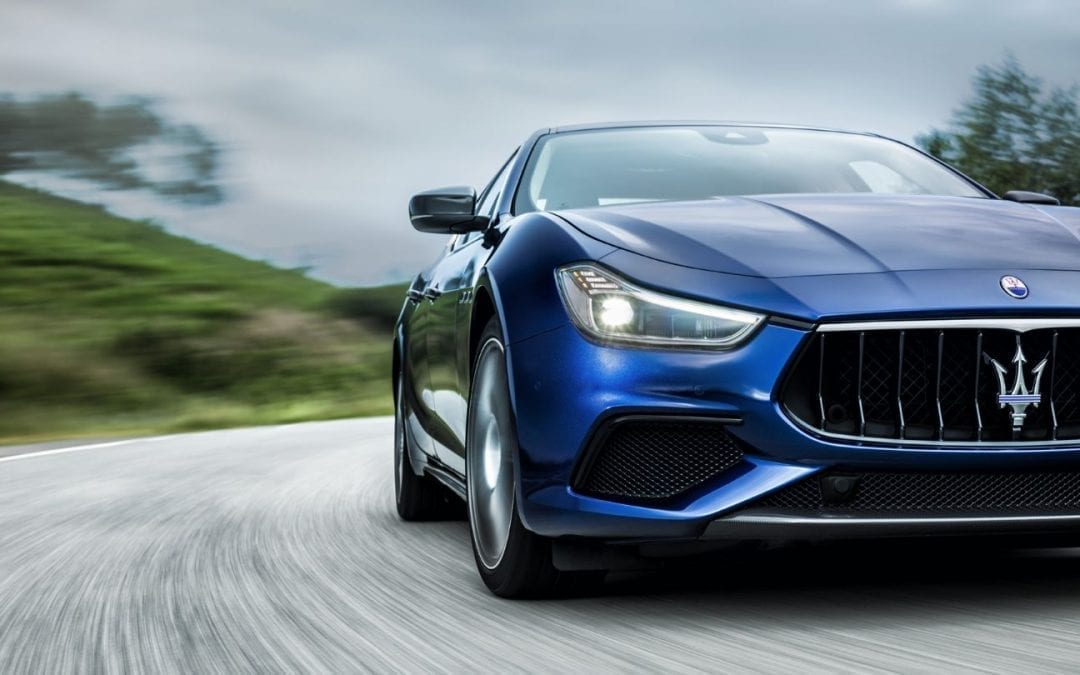 What kind of “brand” is Maserati?
Its birth was as tortuous as Lamborghini. In the early 20th century (1910), an ordinary Italian family named “Maserati” had six brothers who loved cars. They helped a company develop a racing car and saw that the car was developed successfully. As a result, the company decided to give up the development of the car. At this point, the six brothers of Martha were in the process of collapse, but they completed the final research and development work, and completed Maserati’s first car. Later, with this “first machine” Maserati won many awards until World War II. During the period, for economic reasons, Martha Brothers sold the company’s shares to a local family in Italy. Currently, Maserati and Ferrari are both subsidiaries of the Fiat Group.

What are the places worthy of purchase in Maserati?
The most impressive thing about Maserati should be its sound. It is said that Maserati has a team dedicated to adjusting the sound effects of the exhaust. They have invested at least 500 hours in order to adjust the sound effects more provocatively.
Maserati’s handcrafted interiors and Ferrari’s technology. As an Italian luxury car brand, Maserati has always been paying attention to the principle of excellence, only pursuing quality, not pursuing quantity.

As a brother brand of Ferrari, Maserati got the technical support of the big brother Ferrari on some models such as GTS, such as the GTS gearbox, and the same ZF-6 gearbox used in the Ferrari 599. Is the Chinese who buy Maserati the most?
No. The country that consumes the most Maserati is: the United States. Maserati’s sales in North America account for about 40% of global sales, but Martha’s second largest exporter is China, which accounts for about a quarter of the total.
Who will open Maserati?

According to the Baidu Index, there are many men who are concerned about Martha. They are between the ages of 20 and 39, and most of them are young people. Like Britney Spears lyrics he wrote: You wannna Maserati, you better work bitch. Maserati is synonymous with success in the hearts of young people, and our generation is eager to succeed.
Compared with some other luxury brands, Martha does have his arrogant place, and there is no place for him to say that when you ignite, the engine is like a sleeping behemoth, and a wild roar, the moment Your senses have been sublimated.
The owners of Martha, they may also look at the shape of Maserati, may also like the Italian luxury brand, may also be fascinated by Martha’s voice, or may want to occasionally get off the track, It may also be that you want to have a different car.