Hybrid and electric cars – Cars of the future 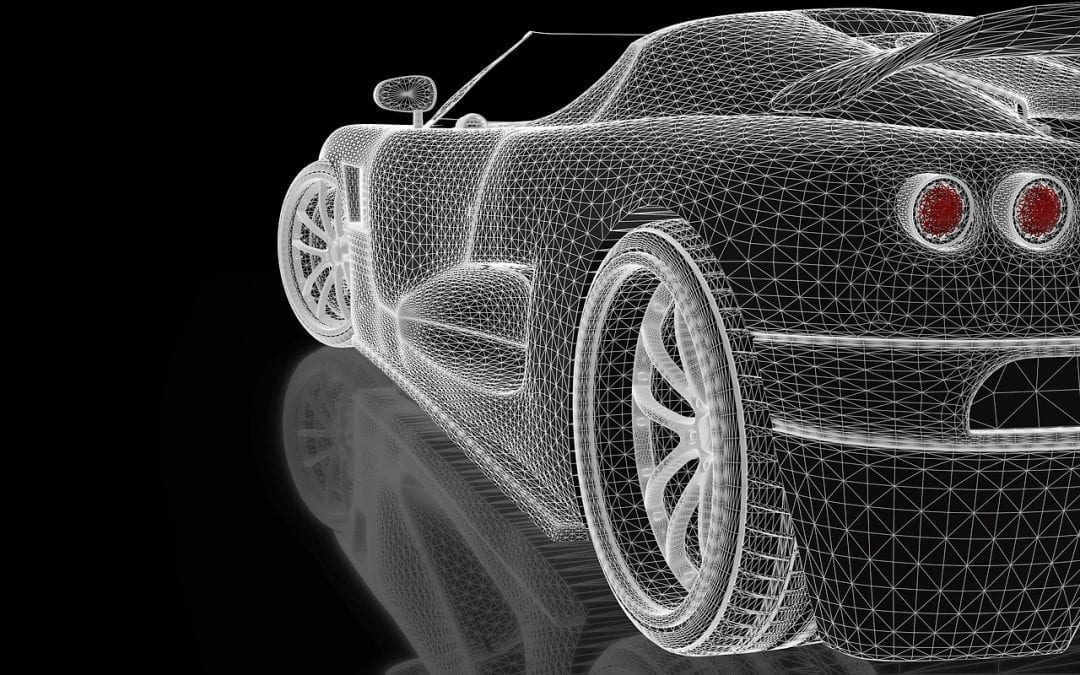 Hybrid cars may sound like an unknown term to many of us because the concept that came in the automobile industry, with the hybrid cars, is a latest one too. Hybrid cars can be recognised as the vehicles which can use one or more types of on-board energy. The hybrid vehicle does it to achieve the propulsion. You will be able to find a combination of all in the hybrid vehicles which includes, a fuel tank and a battery pack and electric motors and as well as a traditional internal combustion engine. So, in hybrid cars there is the presence of both the petrol and the diesel engine in an electric motor. The concept of hybrid car has been developed by keeping in mind the pollution factor which is affecting our ecosystem to a huge extent. With the combination of petrol and diesel engines, a hybrid car will be able to emit less carbon dioxide and at the same time, will consume very less amount of fuel as compared to the other singular petrol or diesel engines’ vehicles. It is a great step that has been taken to protect our ecosystem from getting polluted. Moreover, it is also a measure to save the fuel which, if not taken, would make fuel almost extinct from the universe. Moreover, this type of hybrid engines can be even used in two-wheelers as well as in three or four-wheelers. For example, it is not a big deal to see a moped or an electric bicycle or electric kick scooters using hybrid engines. Previously, there is a wide history of the hybrid vehicles as it was used in ships and submarines. These are the common usages of an hybrid engine which have not yet been replaced. Hybrid cars have not only brought about a wide range of variety economical options and as well as has concentrated a lot to improve the performance of the vehicles in comparison to the non-hybrid cars. These companies solely concentrate on the performance of the car without focusing on the outer appearance and fascination of the car. However, a lot of innovations have been brought about in the hybrid car industry.

The batteries and types and qualities of engines brought to the market are of different varieties and so, the quality of the vehicle depends completely on the type of engines, batteries and motors used in it. The better the parts of the vehicle, the better will be its performance. Moreover, hybrid cards are more compact and does not occupy more space which adds further to its advantages. There have been a lot of discussions to bring the hybrid cars into use in the past, for a quite long period of time. Though it took a bit longer time for us to discover the magic of hybrid cars, the results were well worth it. The models, impressive outlooks and to especially mention, it’s performance is absolutely exceptional which has made it a recent favourite of the mass.

Before purchasing a particular hybrid car, you should do your own research. It will prove to be useful for an individual who is planning to purchase a hybrid vehicle. There are a various segments which you need to browse through before taking any kind of particular decision regarding hybrid vehicles.

Hybrid cars have been showing their magic in the automobile market of the United States of America since a long time now. It has been first introduced in the markets of the United States of America in the late 1999. Back at the time, it attracted the customers with its biggest and most popular quality of being a fuel efficient vehicle. The price range of the vehicle not being very high, attracted many buyers too.

There is a huge number of people who often tend to confuse the term “hybrid” with that of “electrical” vehicle. However, these two terms do not indicate the similar type of vehicle and thus, differs a lot. Hybrids vehicles are generally referred to the gasoline burning machines which makes use of their electric bits to reuse and collect the power and the energy which would otherwise have been wasted in the regular, non-hybrid, standard cars. If you do a bit more research on this, you will be able to know that the diesel electric hybrids can prove to be a superior as well as more fuel efficient. However, in both the cases, be it an electric vehicle or a hybrid vehicle, there is no scope for cost cutting or cost saving. Both the hybrid systems and diesel engines includes many extra cost affairs, which can hardly be avoided. Thus, it has been concluded that availing both the types of engines in the same vehicle, is an expensive affair.

There are several such terms which comes up eventually while referring to a hybrid vehicle. These terms relates to the function of the vehicle as well as its features. These terms are as following :

It is not possible for all the hybrid vehicles to operate a vehicle on electrical power. It is only possible if the hybrid system installed in the car has enough capacity to make the electric engine work properly. The weight of the car plays a vital role as the speed and the distance the particular vehicle can cover, depends on the same factor. The strength of the motor generator and the sustainable capacity of the battery used in the car, also contributes to the speed of the car.

Hybrid cars are not only concentrated to one type. There are several other types classifications, into which, a hybrid car can be divided depending on its types and features which differentiates from each other. There is also a difference in the way each of the hybrid car tend to operate. The system initiates from the layout of the system of the hybrid cars particularly. To know well about the hybrid cars, you need to explore the variety of hybrid cars in the history as well as in the market.

The next is the Lithium ion batteries which tends to be very durable for the automotive usages. However, you can choose the particular battery of your choice for your plug in system and also, for the latest, newer conventional hybrid vehicle models.  These type of batteries are comparatively lighter and much more denser in energy as proved by the various usages even more than those of the nickel metal hydride batteries. The battery engineers are still  continuing their research in the same field to provide the next generation buyers with the hybrid as well as the electric vehicle battery. These type of batteries will tend to offer the customers comparatively lighter weight batteries, along with the lower cost and with a greater range of varieties.

However, the type of the battery hardly matters at last. The hybrid batteries are considered to be a part of the emissions system. These are quite profitable too as they cover the period of warranty of the emissions. It covers almost eight years which estimates for about 100,000 miles when measured to the federal emissions states, and almost 10 years, estimated around 150,000 miles in the states which  identifies itself to the standards of the California emissions.

The system of air conditioning also works as an engine driven compressor. This is the reason that the hybrids with the maximum battery capacity of the vehicle, instead uses an electrically driven compressor. There are also some of the  lower cost hybrid vehicles that retain the compressors which are particularly engine driven. However, the drivers of the engine must avail an “Eco A/C” system mode where the individual can limit the function of the compressor when the engine is terminated after the use.

There is no doubt that hybrid and electric cars are the future. Many governments are also encouraging their use in order to reduce dependancy on fuel as well as to save the environment from further damage.