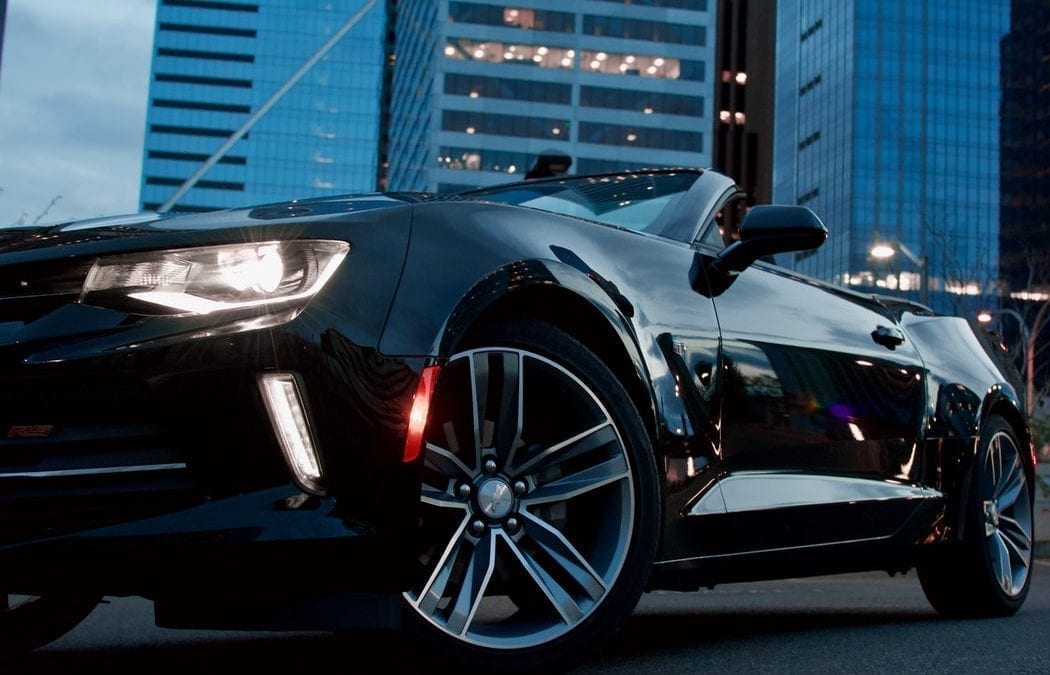 Today, let’s explain the status of American used cars that you don’t know.