How To Decipher Vehicle Identification Numbers 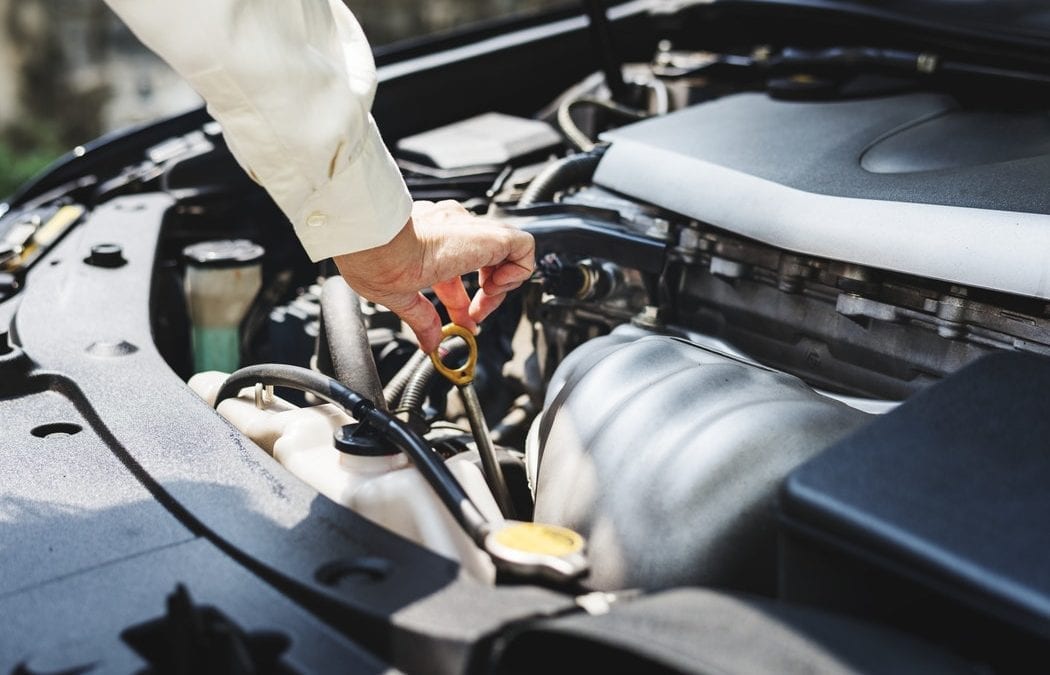 What is the use of “VIN Number”, besides being able to query carfax, what do its own numbers and letters stand for?
What is the VIN code? His English full name is the abbreviation of Vehicle Identitification Number, which is the vehicle identification code. According to the SAE standard: the VIN code must consist of 17 characters, so it is commonly called the 17-digit code. It includes the manufacturer, age, model, body form and code, engine code and assembly location of the vehicle. Correct interpretation of the VIN code is very important for us to correctly identify the model so that it can be properly diagnosed and repaired.
So now, we have a preliminary understanding of the VIN code, how to interpret this VIN code.
First: the beginning of the VIN code
1~3 digits (WMI): manufacturer, brand and type
1st place: indicates geographical area (country)
1 United States J Japan S United Kingdom 2 Canada K South Korea T Switzerland 3 Mexico L China V France
R Taiwan W Germany 6 Australia Y Sweden 9 Brazil Z Italy
If the first character is A, B, C, D, E, F, G or H, the vehicle is produced in Africa.
The first character is J, K, L, M, N, P or R, which means that the vehicle is produced in Asia, including the Middle East. The VIN code never starts with the number 0 or the letter O because the two characters are easily confused.
S, T, U, V, W, X, Y or Z represent Europe.
1, 2, 3, 4 or 5 represents North America.
6 or 7 represents Australia or New Zealand. Other countries in the vicinity (such as Indonesia or the Philippines) are classified as Asia.
8 or 9 represents South America
2nd place: car manufacturer code
3rd place: car type code
Some vendors may use the top 3 combined code to represent a particular brand:
TRU/WAU Audi
1YV/JM1 Mazda
4US/WBA/WBS BMW
WDB Mercedes Benz
SAJ Jaguar
WP0 Porsche
SAL Land Rover
4 to 8 digits (VDS): Vehicle characteristics:
Car: type, series, body type, engine type and type of restraint system;
MPV: type, series, body type, engine type and total vehicle weight;
Truck: model or type, series, chassis, cab type, engine type, braking system and vehicle rated total weight;
Bus: model or type, series, body type, engine type and brake system.
9th place: check digit:
At this position, a “check digit” (1 digit or 1 letter “X”) indicating the accuracy of writing the vehicle identification code (VIN) is entered. The VIN of the US vehicle manufacturer has a checkpoint at the 9th position, which is regulated by US federal regulations. The purpose is to check the numbers, verify that the VIN is filled correctly, and prevent counterfeit products. It is the remainder of the other 16-bit word corresponding value multiplied by the sum of its position weights divided by 11, when the remainder is 0-9, the remainder is the test number; when the remainder is 10, the letter “X” is used as Check the numbers.
Note: The check code is usually a number or the letter X. If there are other letters, there are three possibilities. First, the VIN code is false. Second, the vehicle was produced before 1980, when the VIN code standard was different. Third, the car is produced outside of North America, and manufacturers rarely decide not to follow the test code standard format.
Write the ninth character, or figure it out and find it for easy check.
10th place: model year
The 10th character represents the model year. Vehicles in North America and most of the region use this standard format. Note that the model year of the model may be one year later than the actual production year. If the model year is 2008, the car may be produced in 2007 or 2008. Please follow the instructions below to interpret the 10th character:
A, B, C, D, E, F, G or H are sequentially from 1980 to 1987, or from 2010 to 2017.
J, K, L, M and N are reserved for models from 1988 to 1992 or from 2018 to 2022.
P represents the model year of 1993 or 2023.
R, S and T represent 1994 to 1996, or 2024 to 2026.
V, W, X and Y represent 1997 to 2000, or 2027 to 2030.
1, 2, 3, 4, 5, 6, 7, 8, and 9 represent 2001 to 2009, or 2031 to 2039.
And so on
11th place: assembly plant
The 11th character represents the exact assembly plant. The 11th number will tell you which factory is making your car. Different companies have different interpretations
12 to 17 digits: sequence number
Use the 12th to 17th numbers to find the serial number or other information. Each manufacturer can decide how to use these numbers at their discretion. Usually these 6 numbers represent the vehicle serial number.
Some manufacturers will not reuse the serial number, and some will start again from 000001 every year.
Put a picture to make it easier for everyone to understand the meaning of VIN code:

So after understanding the meaning of the VIN code, what is the use of the VIN code for us?
First of all, each car has its own unique VIN number. Equivalent to our ID card, the same passport number, each VIN code is a separate car. Then the use of the VIN code, in addition to understanding the basic information of a car, you can also know the history of the car. Among them, the most well-known is the carfax report. It is in the picture below:
Not only can provide basic information about the vehicle, such as the year, model, but also provide a history: accident record, several owners, mileage and even maintenance records. In the future, I will write a post for everyone to introduce different reports and how to correctly read the report. Carfax report is the most intuitive and reliable way to learn about buying and selling used cars, especially if you don’t know the car.
Before buying a used car, be sure to look at the carfax report! Before buying a car, be sure to look at the carfax report! Before buying a car, be sure to look at the carfax report!
If you are buying a vehicle from a dealer, be sure to provide a carfax report. If you are buying from a private company, you can also go to the carfax official website to buy it. The price is 36 knives and a report, don’t forget the VIN code of the type in the vehicle~
Then you can buy a new car without worrying about these records? That being said, everyone also found that the same dealer of the same model of the same model, the price may be a lot worse, then what caused it? If you see a new car, the price is obviously lower than the market price, then there are nine or nine, you are facing a demo car or a stock car. Then at this time, you should use the above content to compare the year of the vehicle and the year of purchase to see if it is a stock car.
The VIN code can be used not only to query vehicle history. In the repair of the vehicle, or maintenance needs to replace the accessories, and even the car modification, these require VIN code to find the corresponding parts.