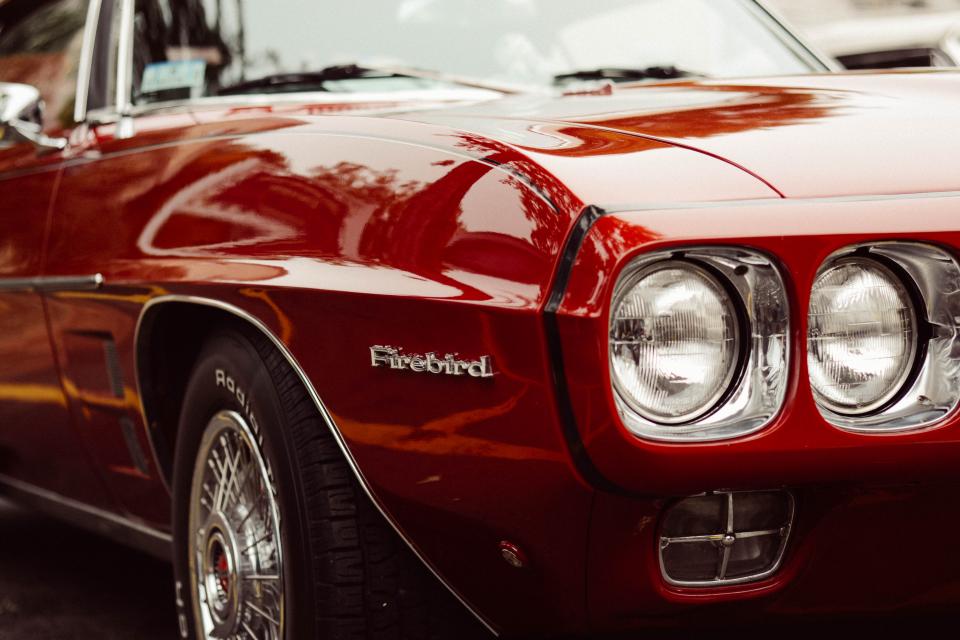 Today, I will recommend a few used cars that can be fully settled in the $10,000! 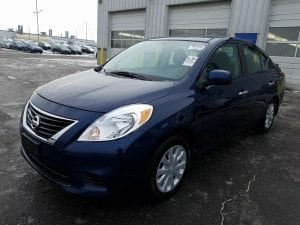 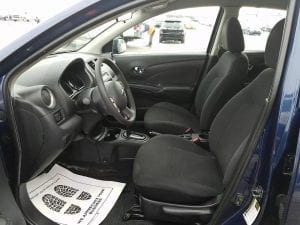 Year: 2013
Mileage: 68900miles
Model: Nissan Versa SV
Price: 6700$
Comments: This nissan versa (domestic Nissan Sunshine) is a must-have for home shopping, can be said to buy a food cart in the food cart, not only small displacement, cheap, configuration is very basic.
At first glance, this car has no special features. Why do you want to use him as the first grocery shopping cart?
If we add some conditions to the car: the price is less than 7000, after the year 13, the big brand, the mileage is not higher than 80,000 miles. You will find that it is really only his one that meets the requirements.
Buy this car, the configuration must choose a high-profile SV, because the low-profile S model is a hand-cranked window, and even the electronic lock is not, can be said to be very original. The high-profile SV is equipped with two functions: electronic lock and electric window.
When you drive this car, there may be no push back, comfort, and the interior of the car is relatively simple, which is very consistent with the characteristics of our Buddhists. But more than enough, what do you think of him as a four-wheeled bicycle? He does have a variety of functional configurations, AUX music playback, electronic locks, cruise control, and more. The basic functions are no different from those of more than 10,000 cars. 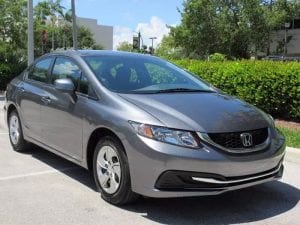 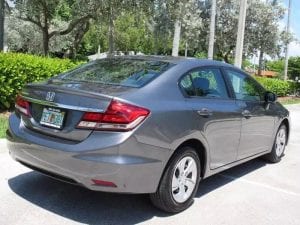 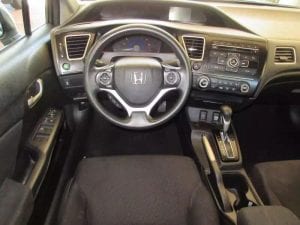 Year: 2013
Mileage: 58900miles
Model: Honda Civic LX
Price: 9900$
Comments: I can say without exaggeration, if you can buy a 2013 honda civic with no problem within 10,000 yuan, then you have accumulated eight years of virtue, and the Ching Ming Festival must go back to the ancestral grave.
Although the car has a large amount of possession on the market, the circulation is actually not large. Basically, such a civic person will choose to keep himself open, because it can not sell too much money, it is better to leave it to the junior, on the market. Most civics either have accidents or sell thieves, and CIVIC is very brittle. Basically, it can’t stand the collision. There is no way to repair it.
This car can be said to be a million gold oil model, the basic configuration of everything, what Bluetooth, reflection, the dashboard design is also very avant-garde, it does not feel like the product of this era.
The quality of this car is not generally good. As long as the maintenance is on, there is no big accident. It can be said that you will open your son for 10 years and the son will open the grandson. No problem.
Civic is a 12-year big change, 13 years of small change, the shape change is still quite big, and the 13-year reflection is standard, 12 is not, so it is recommended to buy 13, 14 is not recommended, the price is still too expensive, I have to pay 1500-2000 for the same mileage. I don’t think it is worth it. 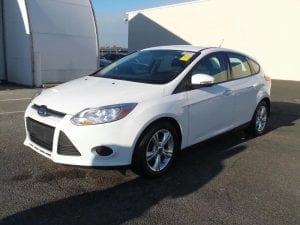 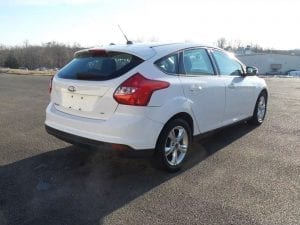 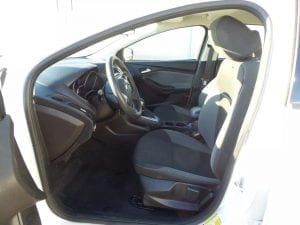 Year: 2013
Mileage: 65500miles
Model: Nissan Versa SV
Price: 7200$
Comments: If you buy Fox, you must buy two boxes, not for anything else, just for practical purposes, this price can buy two boxes of cars, the number of Fox is the most cost-effective. Of course, this is inseparable from his local brand. A Fox, there may not be the value of the Japanese car, but it is absolutely durable, this car within 100,000 miles, basically do not need to spend too much money on maintenance.
The interior space of this car is really good. It can be used as an SUV. It is a bit like a wagon. The rear seats can be down. If you move a house, you can load a lot of things. Usually, there is no problem with the pick-up machine. Sedan, the trunk is basically not.
There are also some problems. The interior of the American car is very cheap, the plastic is very strong, and the plastic parts used in the interior are basically used. It is estimated that the abnormal noise inside the car will be very serious in 8-10 years.
If you only have three or five years, this car can still be considered. 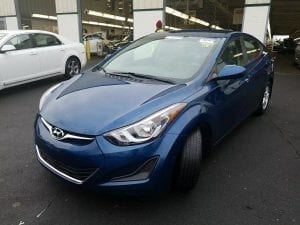 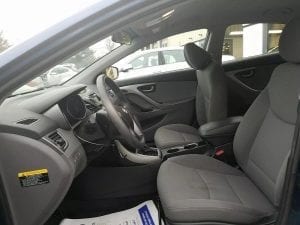 Year: 2014
Mileage: 55700miles
Model: Hyundai Elantra SE
Price: 8900$
Comments: I have to say that the modern cost performance is getting higher and higher, and the manufacturers also know that before the quality problem left a pair of “bad reviews”, so proactively extended the modern warranty time, now the modern car warranty It is 60,000 miles in 5 years, and the warranty of the powertrain (engine gearbox) is 100,000 miles in 10 years. It can be said that it is determined to be big.
The modern engine gearbox technology is relatively weak. It is not uncommon for a car to leak oil for more than 10 years. If you have seen the quality report of used car brand for 16 years, the modern repair rate is not high, nor low. It is basically at the same level as the American car.
If the quality of a car is not particularly good, but the manufacturer is willing to be responsible for free maintenance, I am still willing to accept, such as this modern Elentra.
Basically, you have to open a 5-8 year, you don’t need to pay for repairs.
The configuration of this car is considered to be good in the used car, you can think of the basics, what AUX, Bluetooth, speed, and the like.